‘Moti Mahal’ was founded in Delhi in 1947. Moti Mahal was the first to dig up a tandoor right in the middle of its first small eatery and the legendary tandoori chicken was created. This was a raging success and soon there was a demand for Tandoori Cuisine at social gatherings and wedding feasts where they would use an improvised tandoor. This brought about a revolution in taste and a placed Moti Mahal on the International Gourmet Map. Moti Mahal further went on to invent the Legendary Butter Chicken or Murg Makhani and Dal Makhani. The Moti Mahal Restaurant, has contributed significantly to putting India on the food map of the world. 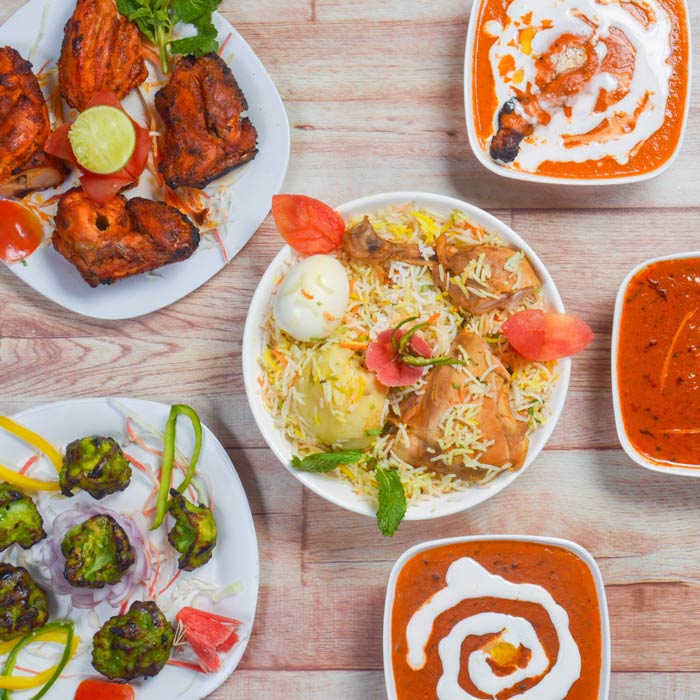 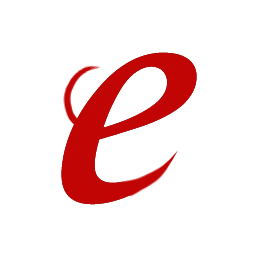